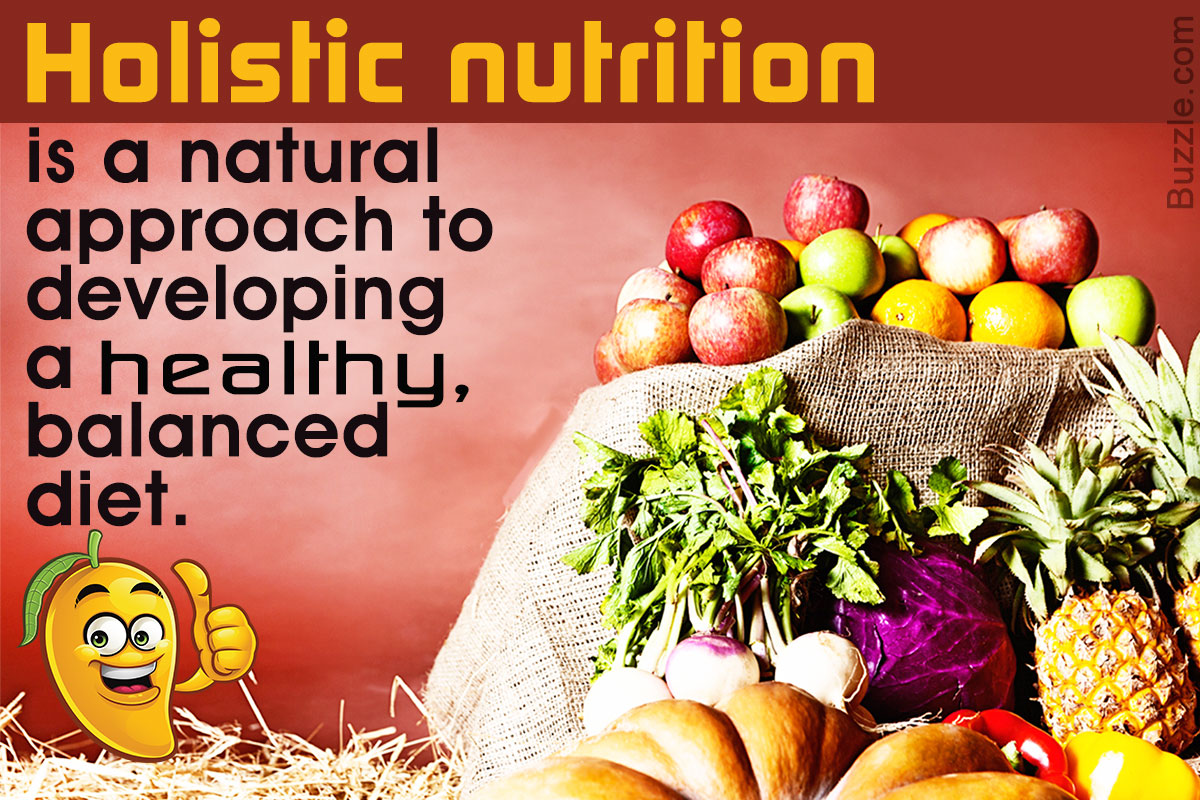 Pranic Healing is not intended to replace orthodox medicine, but rather to complement it. – Master Choa Kok Sui
Pranic Healing is a unique healing therapy, which is based on the principle that body has the ability or power to heal or cure itself. Although this therapy of energy healing has been existing in the ancient medical theories of Rishis in India or the Chinese Taoists, it has been revived and popularized by Master Choa Kok Sui, who is considered as the modern founder of this kind of healing. Master Choa Kok Sui was a chemical engineer before he rose to popularity with his unique therapy of healing the body.
What is Prana 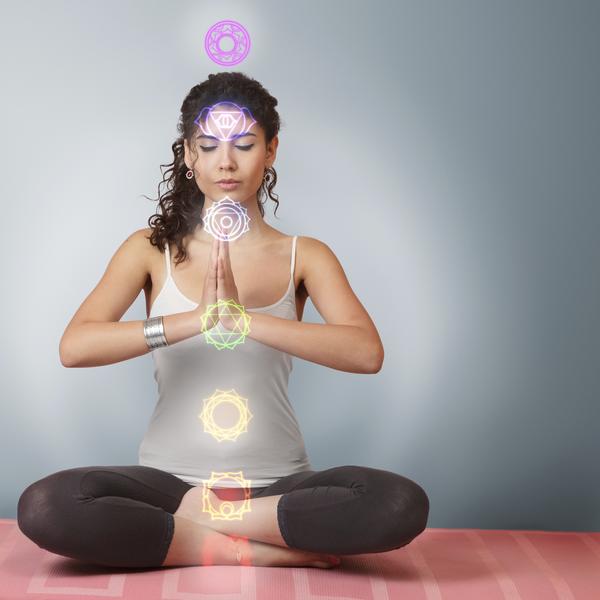 Practitioners of pranic healing believe that there exists a vital energy, or an invisible force in our body that is responsible for our health, this vital energy is termed as prana of the body. The word prana has actually been derived from the ancient Sanskrit language. This life energy is called Pneuma in Greek, in Polynesian it is called Mana, Ki in Japanese, Chi in Chinese, and it is called Rua in Hebrew. There are said to be three basic sources of pranawhich are air, sun, and ground, whereas there exists a fourth divine prana, which, one can achieve after regular mediation.

The air prana is believed to exist in the air that surrounds us and can be absorbed not just by the lungs while breathing, but by the energy centers or chakras in the body. The air prana can be absorbed with deep breathing and also, through the pores of the skin. The ground prana is absorbed through the soles of the feet and hence, walking barefoot increases the amount of ground prana absorbed by the body. The ground prana is supposed to increase a person’s capacity to work and ability to think more clearly. The water prana is nothing but the prana absorbed by the water from sunlight, air, and ground. The water prana can be obtained from water and food.

How Does the Therapy Work 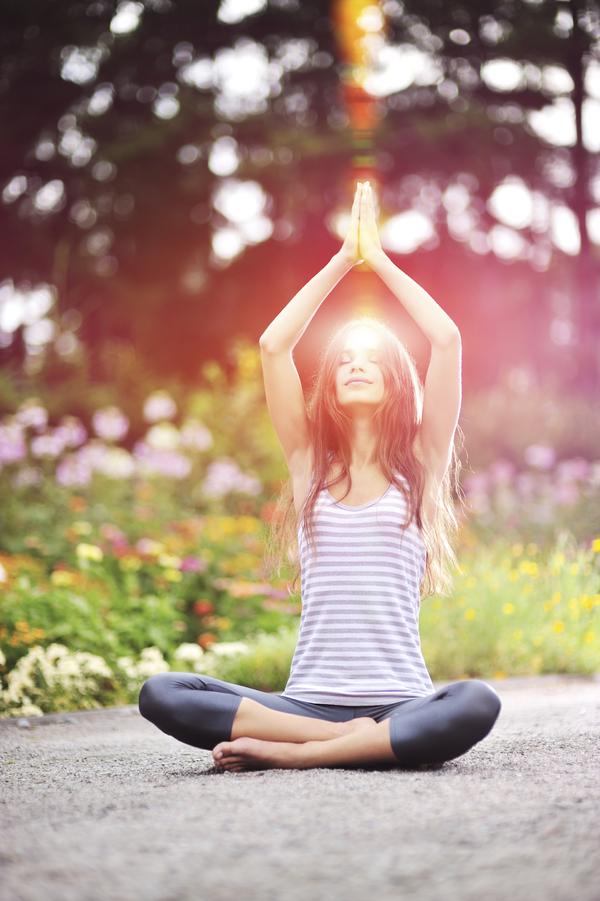 The principles state that energy transfer, which is a scientific concept, can be applied in the case of pranic healing, wherein, the pranic energy is used to influence reaction in the body, thus healing any existing ailments in the body. The basic concept is that when a person suffers from a disease, his prana or the energy level is affected. Pranic healing helps a person to recover his vital energy by working on the patient’s prana, chakras, and the aura.

The Benefits
Pranic healing therapy can be used to cure chronic and acute physical or psychological disorders. In addition to this, it helps to improve the general well-being of a person and helps to reach the goal, and prosper in personal as well as professional life. In addition to this, it also helps to instill a certain amount of spirituality in the practitioners as well as the believers of this form of therapy.
Who Can Practice It
There are certified pranic healers, who have mastered the art with several years of practice. However, today, a number doctors, nurses, massage therapists, acupuncturists, chiropractors, shiatsu practitioners, have started learning this therapy, which can complement their respective healing therapies.
Like any other alternative therapy, one of the major clauses for the therapy to work is the fact that, you should truly believe in it. If you wish to practice this form of healing on your own, you first need to study the principles of pranic healing. There exist several books, several courses, or even certifies pranic healers, who teach this art form to others.
0
Share FacebookTwitterGoogle+ReddItWhatsAppPinterestEmail

Pranic Healing or Reiki: Which One Suits You Better?

Board the No-stress Express! Find How to Use the Alexander Technique

How Does Cranial Osteopathy Work

Basics of Reflexology You Need to Know Now

The Cure Lies Within: See How Holistic Healing Works

Pranic Healing or Reiki: Which One Suits You Better?

How Does Cranial Osteopathy Work